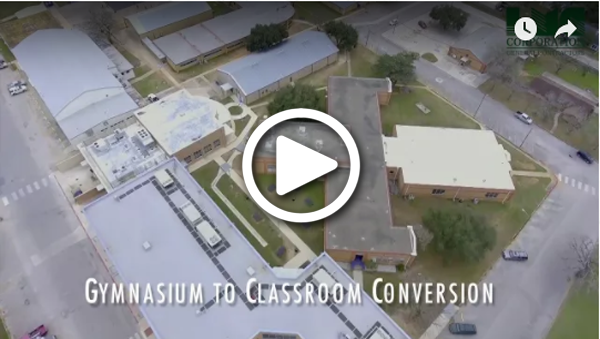 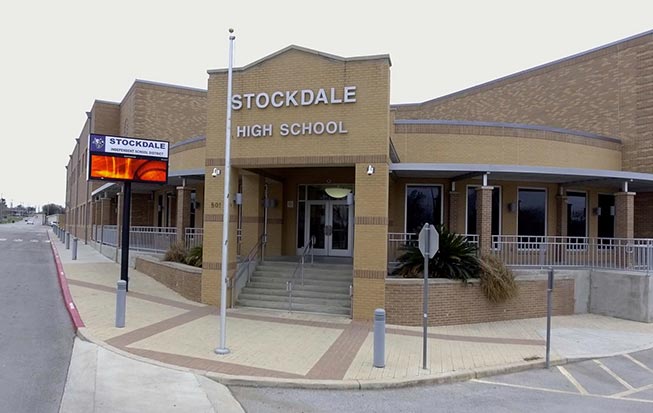 During the summer of 2016 LMC repurposed a 5,000 ft2 gymnasium to classrooms and office spaces. The project was started by LMC at the end of June and completed prior to start of the 2016-2017 School year in August. The timeline on finishing this project as classroom space had to be completed prior to the beginning of the new school year. The project included new sheetrock, doors, vinyl composition tile flooring, rubber cove base at those classrooms, along with the addition of both a girl’s and a boy’s restroom. This project also included extensive HVAC, electrical and fire alarm, and sprinkler system renovations throughout this building.